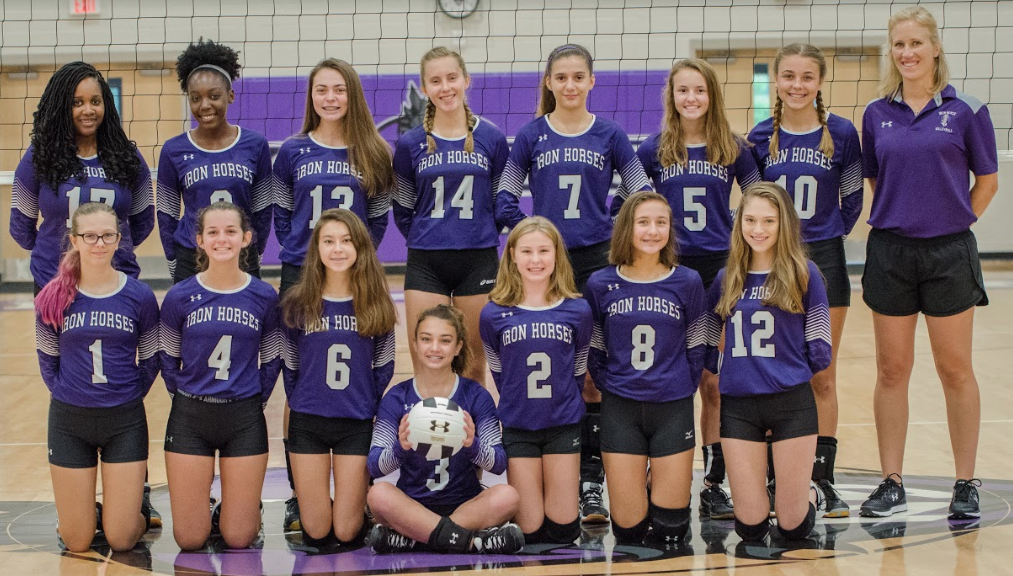 Coach Sablotsky has been the JV Volleyball coach since the opening of Philip Simmons High School.  She prides herself in being a strong fundamentals coach and loves introducing new players to the sport.  In addition to coaching, she is the Project Lead the Way teacher and leads the Lego Robotics Club.  Her coaching career started while she was in college at the University of Florida.  There, she graduated with a Masters in Biomedical Engineering while playing on a co-ed intramural team and coaching a AAU 13’s team.  She helped to build the program, and her team won Nationals the last year she was with the program.

During her high school career, she played for Gainesville Juniors club team and her team represented the state of Florida at Nationals when she was 16.  At her high school, she started on Varsity and lead the team in kills for all four years.
Outside of volleyball, Coach Sablotsky enjoys spending time with her husband and her three boys.  Her other hobbies include snorkeling, lifting weights, running, sewing, and crocheting.
IronHorses Official Sponsor