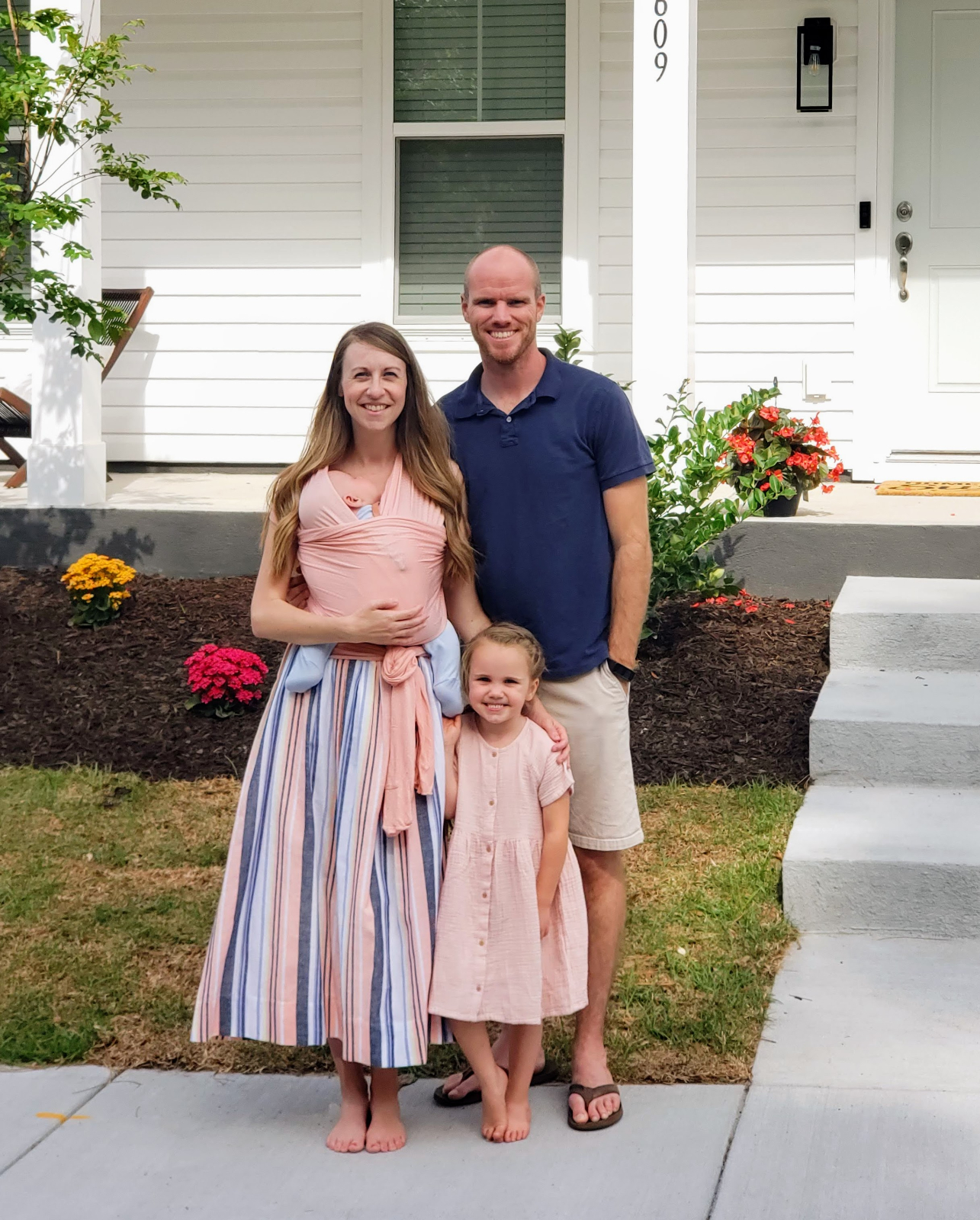 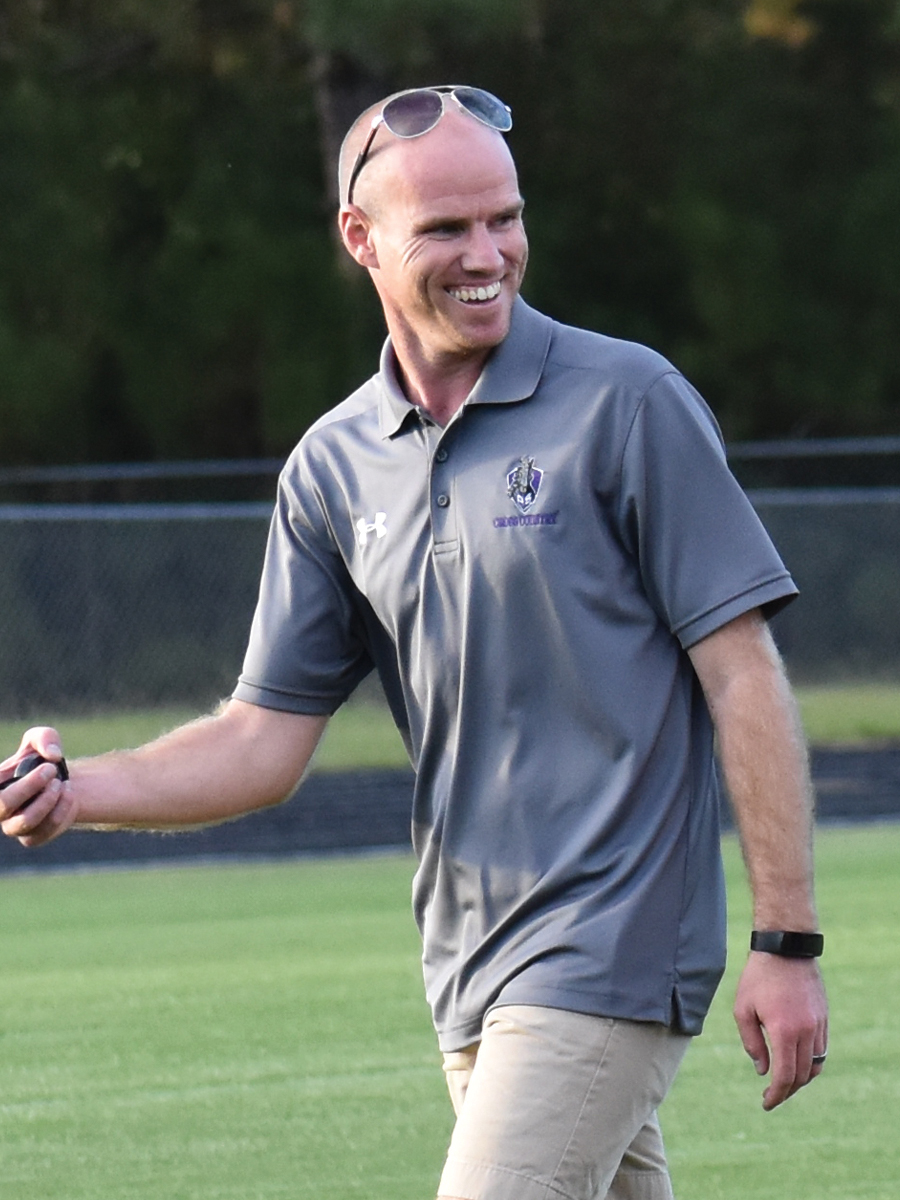 Coach Michael will begin his 2nd year at the helm of the Philip Simmons Boys and Girls Cross Country teams this fall.  During his first season at Philip Simmons the team continued their recent success with Back to Back Region Championships for both the Boys and Girls programs.  The Boys team finished 2nd in the State while having 3 runners complete the season as All-State Runners.  The girls team finished 3rd in the State with 3 All-State Runners.  With no graduating seniors, the future is very bright for both programs.
Prior to his time at Philip Simmons, Coach Michael served as the Director of Athletics and Head Athletic Trainer at La Reina High School in Thousand Oaks, California,  In his 5 years at La Reina, Michael oversaw the school to bring home over 20 League Championships.  Michael spent 3 years at Santa Monica High School as their Head Athletic Trainer following his time in Graduate School.
Coach Michael earned his Masters in Organizational Leadership in Higher Education from Rider University in New Jersey.  His Bachelors in Athletic Training was earned at Salisbury University.   While at Salisbury, Michael was a member of the Cross Country and Track teams.  He was a part of 6 League Championships during his 3 years competing.  A 4 time member of the All-Capital Athletic Conference team and the 2006 Track and Field Rookie of the Year, Coach Michael competed in the 800 and 4×400 during his college career.
Coach Michael is the proud father of 4 year old Isla and 4 month old  Coen.  He would like to thank his beautiful wife Lindsay for her constant love and support.
Go Iron Horses!
Mar
08