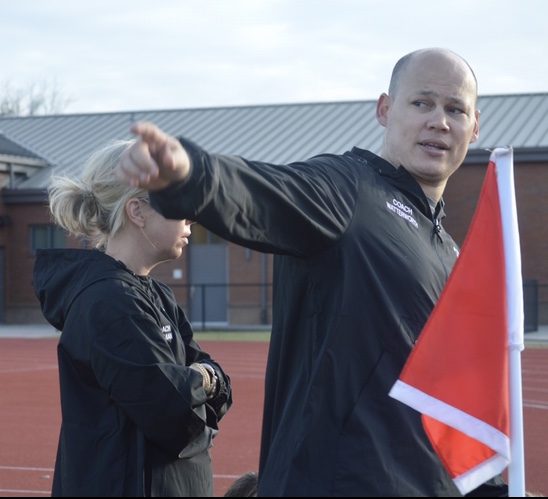 Coach Watterworth is Charleston native and attended Goose Creek High School, graduating in 2002. He was a three year varsity starter on the soccer team and earned an athletic scholarship to play at Division II affiliate North Greenville University. He was a 4 year starter at North Greenville where he played left back for the Crusaders. In his senior season, the Crusaders won their regional tournament and earned a spot at the NCCAA National Tournament in Kissimmee, Florida. Upon graduation, Coach Watterworth returned to his alma mater and began assisting the varsity men’s team. He took the reigns in 2008 and coached the men’s team for 3 years. The 2008 made the playoffs for the first time in over 10 years. They advanced to the second round of the playoffs for the first time in over 20 years falling to West Ashley 2-3. He has also coached the girls’ team for 1 season and helps out anytime he gets the opportunity.