Congrats to class of ’21 senior wide receiver Will Ramey on his signing with The Citadel today! 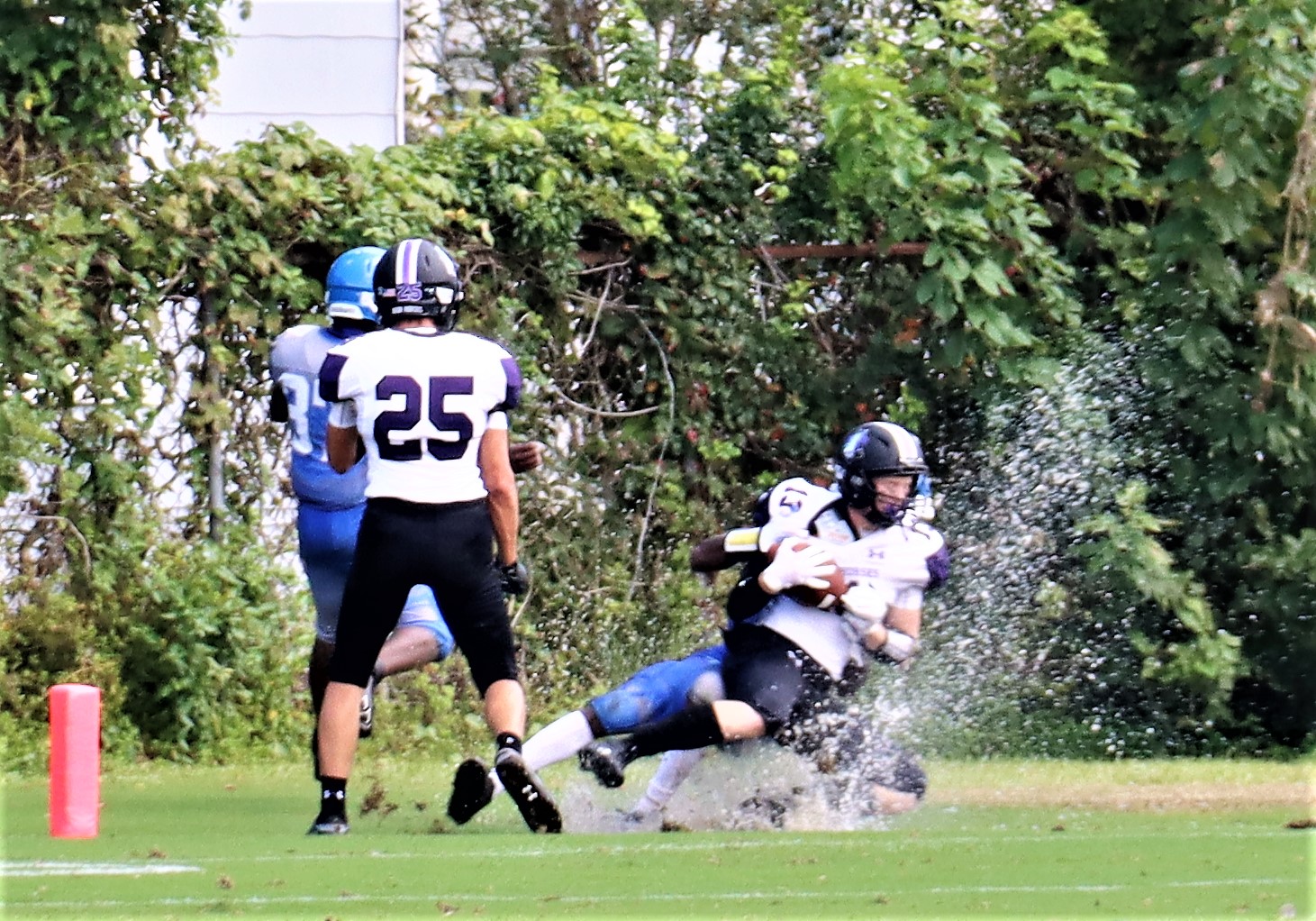 Will Ramey is a four year member of the first ever Iron Horse football program. He is a two year Team captain, three year starter and three year letter winner. Will Was named All Region 6AA and All State AA for the 2019 and 2020 football seasons. He was also named to the Moultrie News and Post and Courier All Lowcountry Media Teams in 2019 and 2020. Will Ramey leaves the Iron Horse Football Program as the leading receiver in the team’s short history. He has accumulated 753 yards receiving, 70 catches, and 6 touchdowns in his 27 games with the program. Will also made a huge impact on the defensive side of the ball his junior season, accumulating 79 tackles, 1 interception, 4 fumbles caused and 4 blocked kicks. Will also excelled in the classroom as a student. He was a fixture on the A/B honor roll and his success academically has given him this opportunity to continue his athletic and academic career at a fine institution like The Citadel. Will has left his mark on Iron Horse Football that will be remembered and celebrated for years to come.