The South Carolina Football Coaches Association took nominations from high school coaches around the state and formed a first team and an honorable mention team for each division of high school football in South Carolina. Six of our Iron Horse Football players were named to one of the two teams. Please help us celebrate first team all state selections Will Ramey, Luther Smalls and Griffin Gore. Will was named first team all state as a tight end and this is the second year he has been honored as a member of the All State team after being named to the Honorable Mention team last year. Luther Smalls and Griffin Gore continue to rack up awards this off season as well with both players being named first team all state this year after earning all region honors for the 2020 season.

On the Honorable Mention team we have our award winning linebacker Tyler Harper for the second year in a row. He has been a steady force for the prorgam as he is a three year All Region player and two year All State player who will be up for more awards as the year comes to a close. Hunter Ramey and Peyton Woolridge were named to the Honorable Mention team for the first time in their careers and have been honored in the off season as All Region performers as well.

Please help us in celebrating these fine young men! 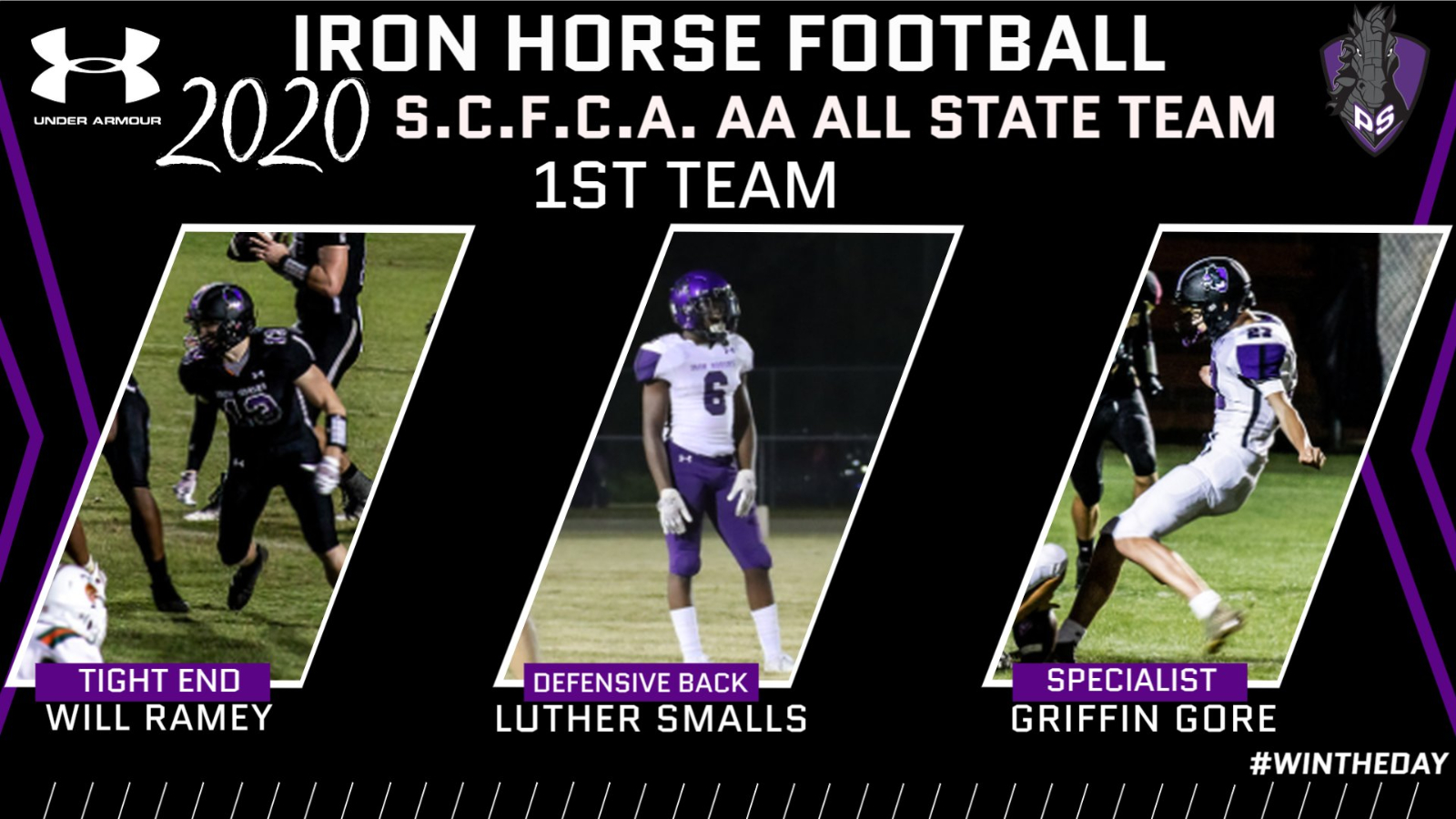 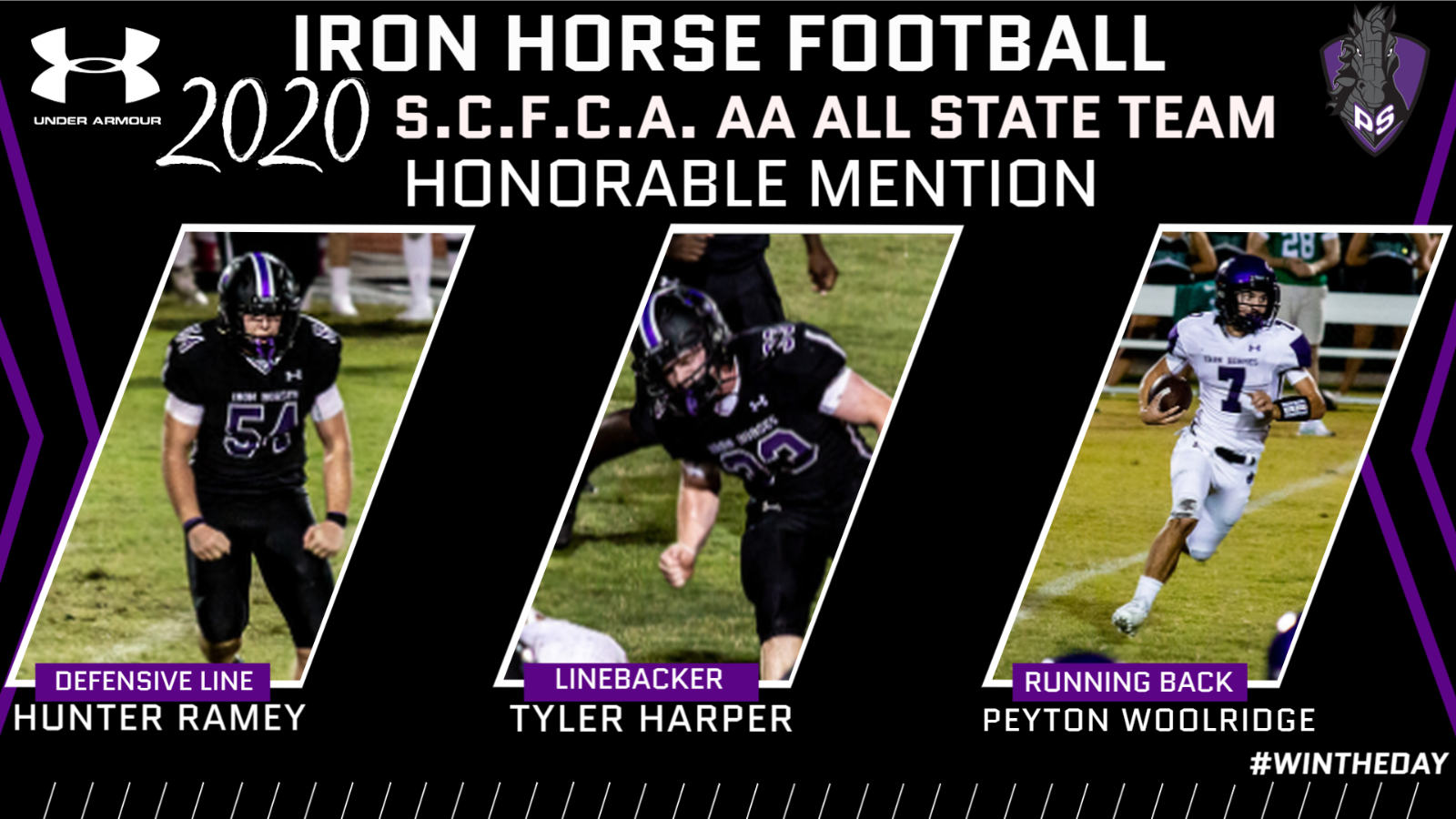